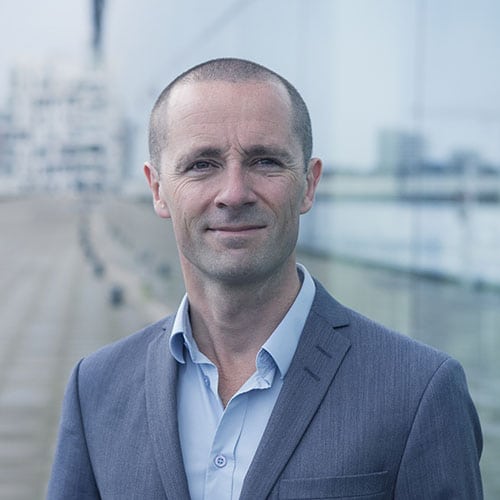 Einar founded Dynamisk Dansk in 2007, having taught for a number of years at one of the most popular language schools in Denmark. He holds a Ph.D. in English literature and has written several textbooks for Danish learners, all published by Gyldendal.

Einar is originally from Aarhus and has previously taught theory of science at Aarhus University as well as worked for the Danish Ministry of Foreigners and Integration. He is also a huge fan of electronic music, American film and Tuscany. 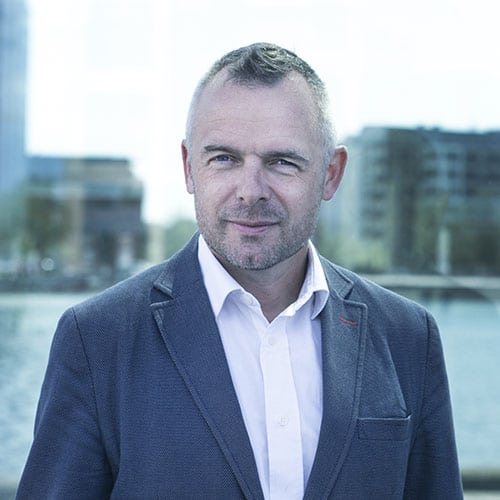 Frank holds an MA in Danish and Philosophy and has taught for many years at some of the most prestigious language schools in Denmark. He has authored several textbooks for Danish learners and works as a book critic as well as a professional photographer.

A published author of fiction, Frank has lived in several Southern European countries and has written a number of travel guides, including the popular Turen går til Lissabon. He is also an unwavering supporter of FC København.